Grab these Batcave Zoom backgrounds to hang out with Batman at the coolest hero lair ever created by DC Comics!

The Batcave is the most iconic hero headquarters ever. I’m fairly confident Batman originally inherited it from an even more old school masked vigilante, Zorro.

(Have you known Batman and his Batcave are over 80 years old now? Craaazy!)

So it’s certainly a cool spot to hang out at.

I can’t really take you there, but I can set you up with some cool Batcave Zoom backgrounds.

It will surely wow whoever you’re calling.

Is it business? No one takes care of business like Batman. He is a true alpha male.

Is it pleasure? The guy’s a billionaire, right? You get to show off hi-tech stuff, and the coolest rides around.

There have been countless iterations of Batman’s secret lair over the decades. I came up with a collection of my favorite Batcave Zoom backgrounds for this collection.

I brought you some truly awesome (and some silly) live action Batcaves. Also I collected lots of iterations straight from the panels of the comics from different artists and eras.

And I couldn’t leave out Batman: The Animated Series of course, nor the Arkham video games. I could have left out the Batmetal parody of the Batcave, but I didn’t. It’s a guilty pleasure of mine.

And we all know what’s down there. I mean, Batman sure is down there a lot, but he also has a lot of iconic stuff down there.

At least one Batmobile (usually a lot of them), and the Batcomputer to do the research bit of the detective work. The really sweet stuff includes a T-rex (I mean ALPHA) from an early adventure of his from the ‘40s. And that weird huge penny, he kept from an adventure facing Two-Face.

But you know what?

I won’t bore you with history lessons about Batman. Instead I give you this collection like one comic book fan to another.

After starting or joining a meeting, see the lower left corner and click on the up arrow next to the video sign.

In the "Choose Virtual Background" block, click the + sign to add your background. And tick the "I have a green screen" checkbox.

Pro tip: if you don't have a green screen then try to find a place with as simple background as possible - a white wall usually does the trick. 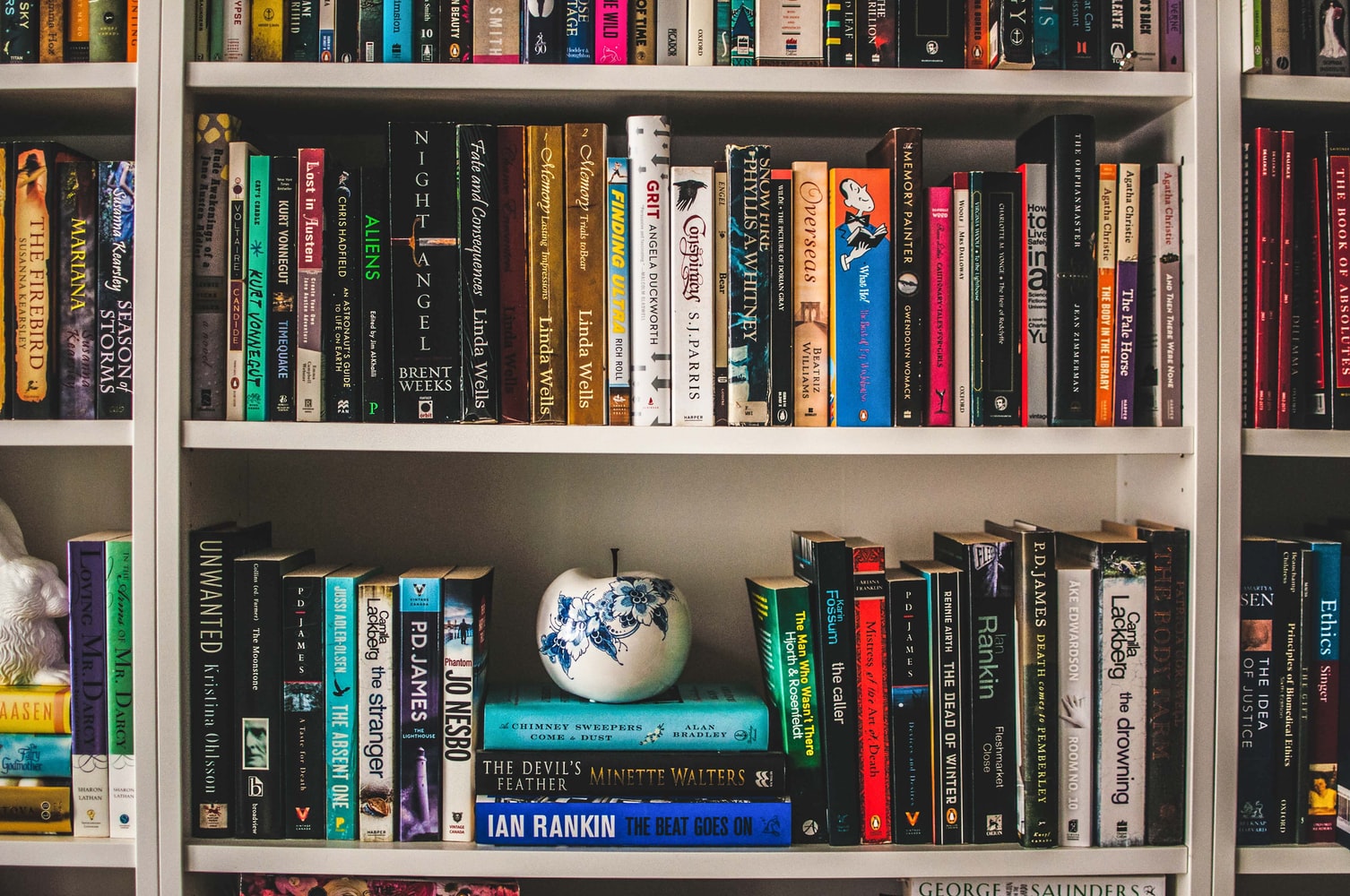 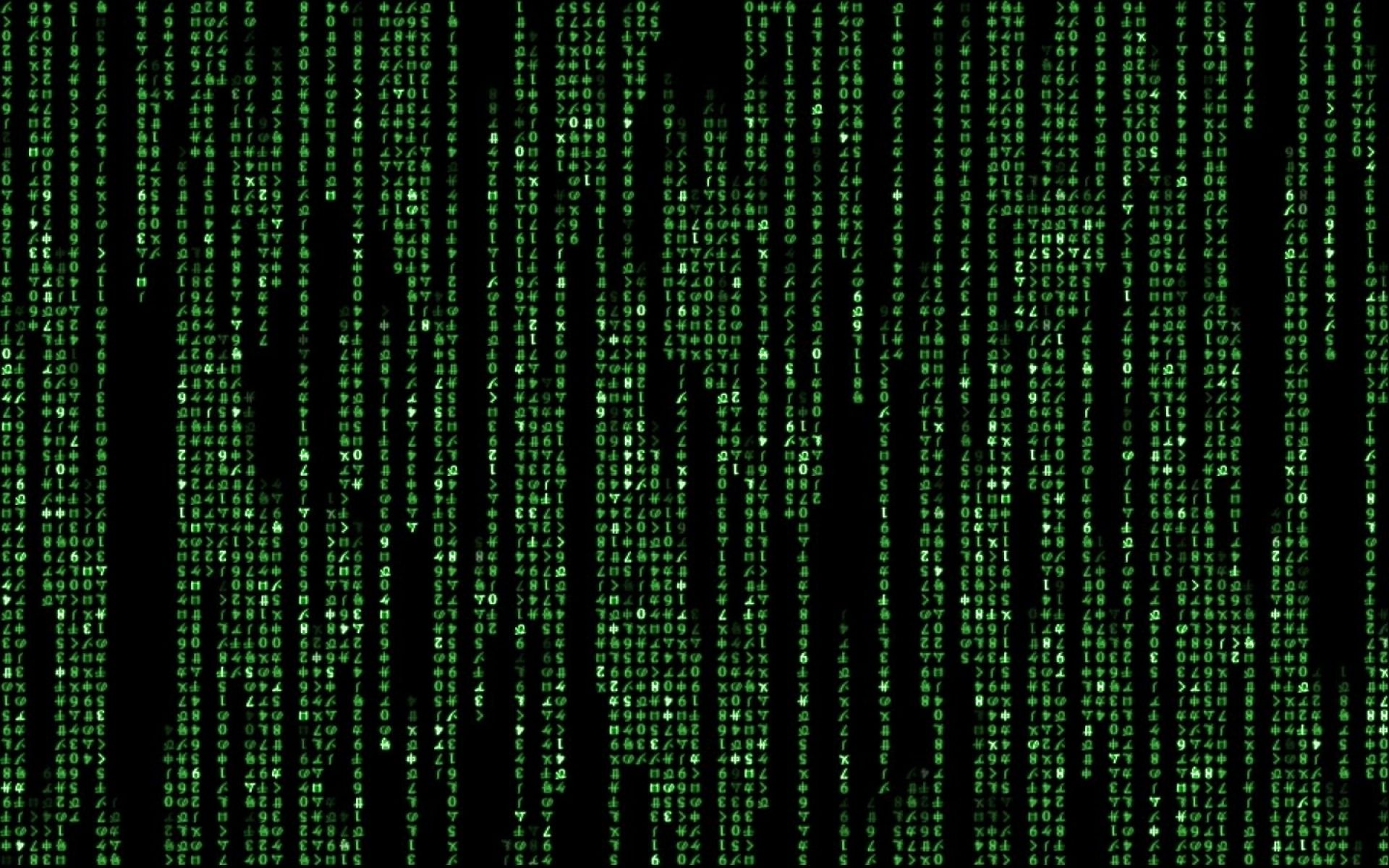 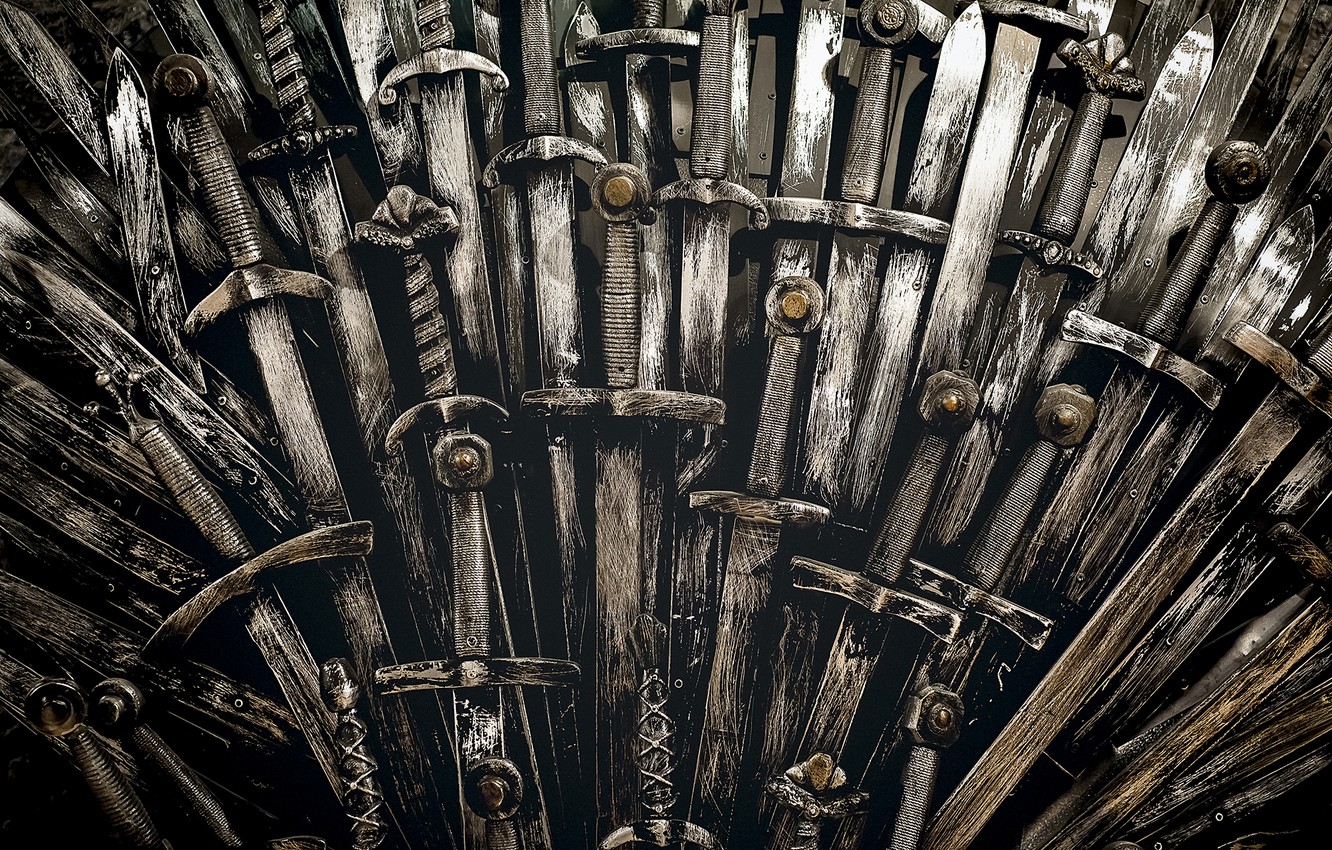